Vivienne Westwood, (also known as Vivienne Isabel Swire), is a British fashion designer who has spent 37 years in the fashion industry. She has become one of the most successful woman designers in the industry.

Westwood went through a lot in her time. She didn’t have success given to her. She earned it and it took a while to earn her title. Westwood was named the “British Designer of the Year” in 1991.

Westwood’s career began when she moved to London with her family at the age of 17. She attended Harrow Art School for one term where she studied art and silversmithing, crafting objects from silver. When she left Harrow, she switched from being an art student to becoming a primary school teacher in Willesden, North London.

This was also an age of love for the 21-year-old Westwood. She met and married the man who gave her her last name, Derek Westwood. Derek and Vivienne were married in 1962 and she made her very own wedding dress. In 1963, she had her first son, Benjamin Arthur Westwood. Two years later Westwood’s marriage came to an end and she met the man who would become her partner, Malcolm Edward, also known as McLaren.

McLaren was an important part of Westwood’s life. He helped her launch her clothing line and they worked together for many years. They became a double team, even though Westwood did most of the work in fashion. McLaren and Westwood had a child together, Joseph Ferdinand Corre, in 1967. After the child was born, it took a few years for the two parents to begin working in fashion again and start growing their unique clothing line.

Westwood was always more into fashion than McLaren who was more into music. Their fashion line was called Let it Rock and that had become a major success, even as it went through many changes. Let it Rock is what Westwood is widely known for. It was a line that consisted of plain black t-shirts that Westwood designed by ripping, knitting, cutting holes, rolling and stitching sleeves down. She added texture and art to the plain shirts and made them look more trendy and punk. Let it Rock was established in 1970. A year later, Westwood and McLaren opened up their first shop at 430 Kings Road in London.

Let it Rock started going through bigger changes as the years passed. In 1972, the store was redesigned and renamed Too Fast To Live, Too Young To Die, a name inspired from actor James Dean. In 1974, the shop’s name was changed, once again, to Sex and it became a punk rock shop. The name of the store was written in large pink letters to draw customers in.

In 1975 Westwood and McLaren were fined for “exposing to the public view an indecent exhibition,” because they were selling shirts with nude cowboys on them. This led to the two partners having to change the name of the store for the fourth time.

In 1976, the store was renamed to Sexitionaries. The store was still located on 430 Kings Road in North London. The clothing style for Sexitionaries was different. Westwood had transformed straps and zips of sexual fetishism into fashion. She made the clothes a bit more open, but never added nude images to her clothing again. These clothes were never cheap.

In 1979, Westwood had opened another store named Worlds End at the same location. She liked staying within her comfort zone and her stores weren’t far from each other. With everything going well in her career, Westwood finally felt like she could move onto bigger and better things. McLaren was always more interested in music and art rather than fashion, which is why Westwood always created the clothes and the inspiration came from McLaren.

Westwood moved onto bigger goals with her fashion career. In March 1981 she had her first catwalk show. She showcased her an autumn/winter collection that was called The Pirate Collection. Rap music was provided by McLaren. After that success, Westwood was excited to work on more lines. A second collection, Savage, was released in spring/summer 1982. From this collection, another store was opened called Nostalgia of Mud. The name came from the “muddy” colours that were used for this collection.

Westwood released many other collections later on in her life, but began wanting more from the industry. In 1984, Westwood moved to Italy with her new business partner, Carlo d’Amario. McLaren went onto a career in art and music. Amario later became the manager of Westwood’s company.

Westwood’s career was established with her first partner, Malcolm McLaren. He was the reason for her career development and her major success in fashion, that came from the, Let it Rock line. Fashion, for Westwood, was “a baby I picked up and never put down.”

Vivienne Westwood’s punk attitude is still alive to this day at 74 years old. 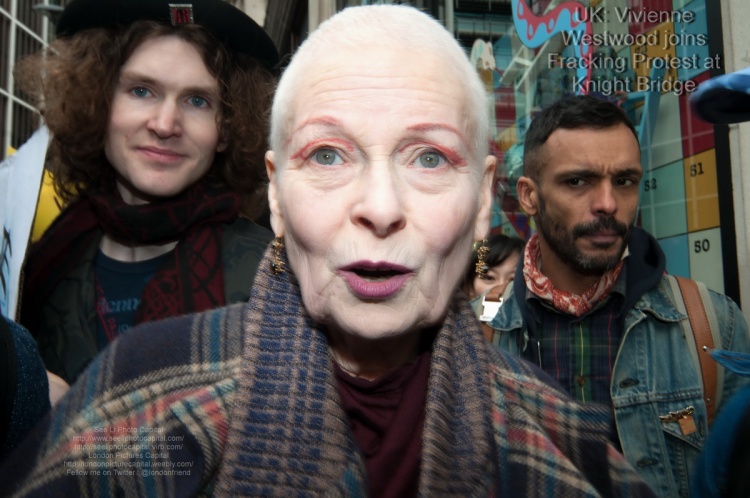 This site uses Akismet to reduce spam. Learn how your comment data is processed.

Welcome to my Blog 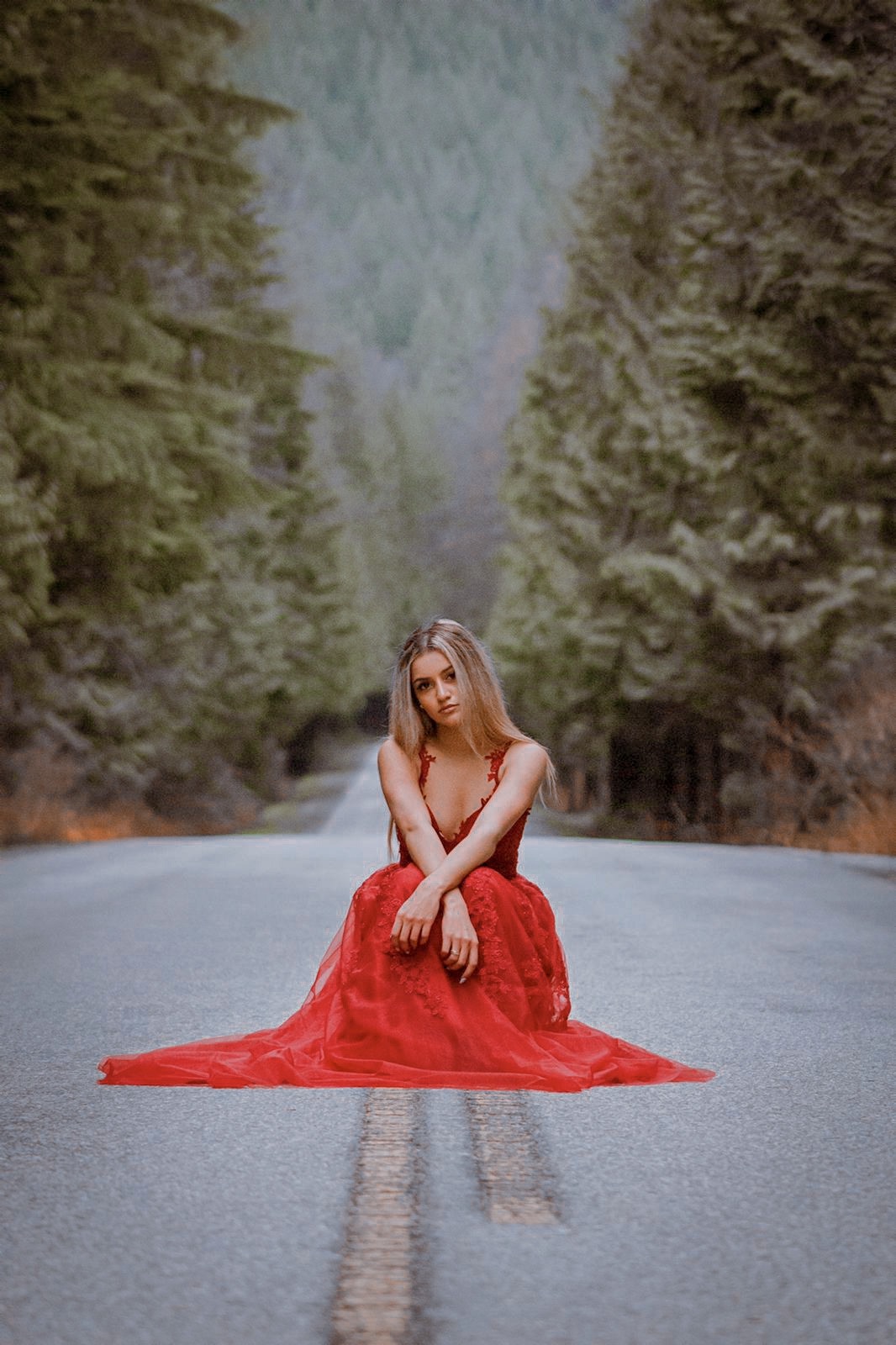